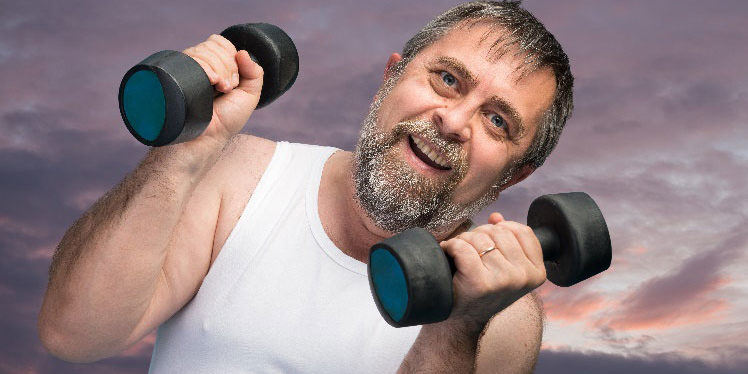 Tooheys is a high performance manufacturer of well know beer brands, operating 24 x 7 at Lidcombe NSW, so their need for continuous improvements is a major focus. A percent here or there can have major impact, especially at filling speeds in excess of 1,200 bottles per minute.

Alsinger Integration have previously improved performance of their inline equipment, the latest being a 25 year old underperforming depalletiser that supplies one of their main filling lines.

With a cycle time of 5 minutes per pallet on a good day, it was (pardon the pun) a bottleneck! To really keep up with the line its cycle time had to be sub 4 minutes.

Over the years many internal and external software engineers have tried to improve the performance using ad-hoc approaches, all the while creating a tangled software environment, for minimal improvement.
Slightly improving one function would often adversely affect another.

Our first analysis confirmed once again we had found another Spaghetti Junction: poor structure, absent documentation and scattered ‘latching’ logic, all contributing to lack of performance and issue resolution.

We recommended a complete re-write of the software to a fully structured object-oriented standard. After all you can’t make a silk purse out of a sow’s ear. Sometimes however, production pressures require that you have to do the best with what you have, so instead of a full rewrite it often becomes a case of consolidating, structuring and documenting parts of the program where the most gain can be made in the shortest amount of time.

In the case of Tooheys a complete rewrite was impractical, especially leading into beer drinking season. A pragmatic approach, improving logic, documentation and structure, untangled the spaghetti to a comprehensible level where it can be now be maintained and further improved.

The Depalletiser now performs at a cycle time of 3.25 minutes per pallet, which is an extraordinary 35% improvement!

The improvements also mean the depalletiser is more capable of self-recovery, leading to significantly reduced downtime.

Finally, the fact that absolutely no mechanical modifications were made might start you thinking about what possibilities and opportunities are hiding in all the lines of code in your factory.

Are you spending your improvement dollars wisely and sweating your old assets?